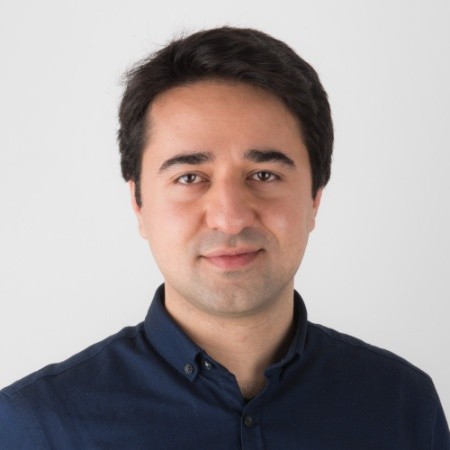 Zahid was a founding team member in “Ode.al”, which is one of the most successful FinTech startups in the MENA region, providing payment services to “unbanked” service providers. Later, he founded “Marvin” as an insurance telematics and driver scoring technologies company, which was twice listed among the top 100 startupsin Turkey by Endeavor, and also received the “Global Innovation Award” in GiTR. Zahid’s focus on blockchain technologies and his previous fintech expertise have forced him to be a part of the founding team of Colendi to develop the trustless financial credit scoring system on blockchain to serve the unbanked around the world.